The home of author William Sidney Porter is in this Vintage Austin photo being moved from its original location at 308 East 4th Street to its present-day location at 409 East 5th Street.  The home was built in 1886 and Porter lived there with his wife and daughter between 1893 & 1895.  In 1930, the home was going to be demolished but was saved by a committee of women who proposed that the city accept the home as a donation.  The women restored the home and it opened as a museum in 1934.  The O. Henry House is the site of the annual O. Henry Pun-Off, a spoken pun contest held each May. 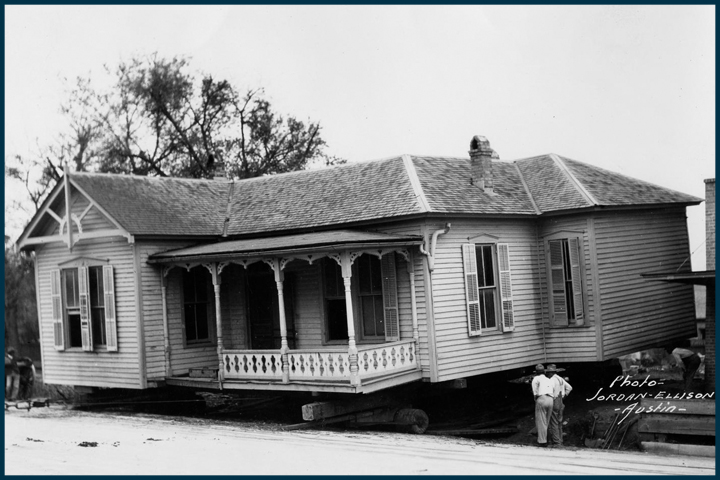 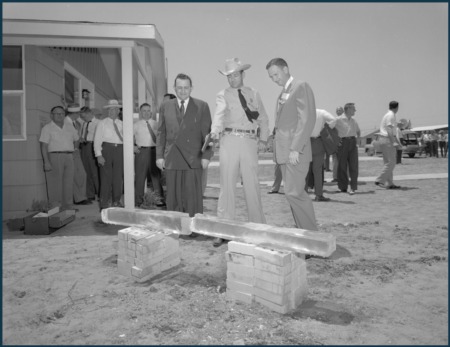 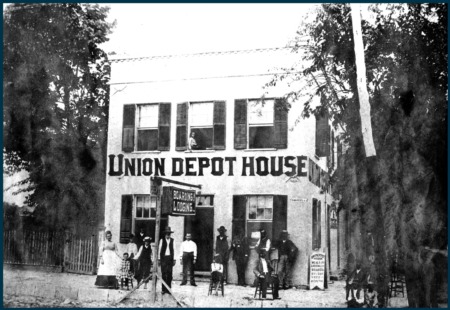 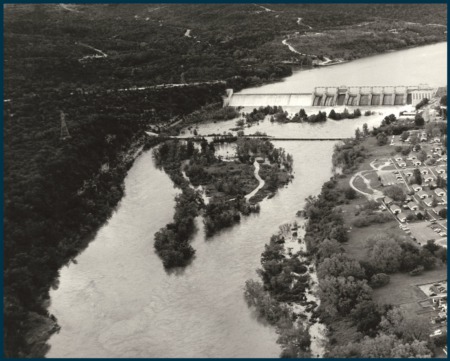