Austin hosts a lot of festivals every year. But I was surprised at which one was on top. Courtesy of the Austin Business Journal, here are the top five festivals from 2022 based on overall attendance. #5 – The Pecan Street Festival. Held downtown twice a year, 400,000 people attended last year. #4 – The Trail of Lights. Lasting about three weeks, 400,000 showed up. #3 – The Formula 1 race at COTA in October had 441,000 attendees over three days. #2 – ACL – Yep, The Austin City Limits Music Festival had 450,000 people show up during it’s six day run. And the #1 Festival in Austin for 2022 was the Rodeo. That surprised me, but it had over 455,000 attendees during its 15-day run. Obviously, if we ranked them by daily attendance, the list would be different. 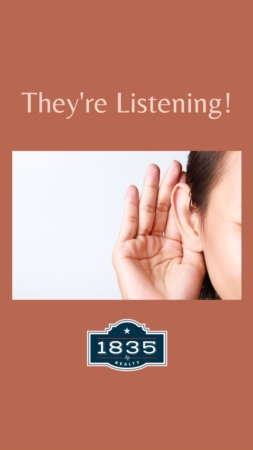 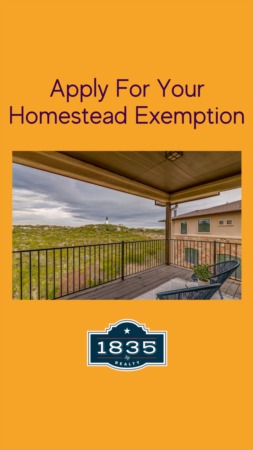 If you purchased a home in Texas in 2022, it’s time to file your homestead exemption.  This exemption is for your primary residence, not a ...Read More