The Real Reason Austin Is Low on Inventory

The REAL reason why we have been short on inventory...

If you'd prefer to read the reason why, the video transcript can be found below.

Most people incorrectly believe that fewer houses are being offered for sale these days. In fact, over 6.1 million resale homes sold in the US last year which was the highest in 15 years. Since we have very high demand, houses sell fast so it seems like there is “nothing for sale.” One reason it’s tight is because new construction has lagged historical norms for more than a decade. There were 9.9 million homes built in the 1980s, 11 million in the 1990s, and 12.3 million in the 2000s. Then in the 2010s, it dropped to 6.8 million – that’s a 45% drop from the previous decade and is one reason why we have the issues we experience today. While new construction starts are heading higher, it takes years to see it ripple through. Of course, the Great Recession is why so few homes were built last decade, so that just one more great side effect of that wonder time. I’m Craig Smyser with 1835 Realty.

There are people behind our transactions.  And sometimes, their story sticks with us.  In 2005, I was asked to sell Bill and Peggy’s ...Read More 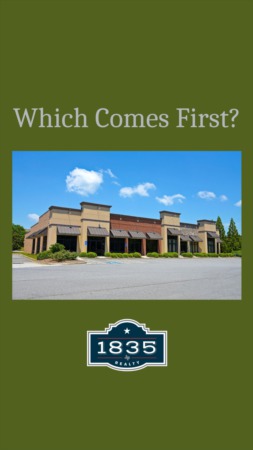 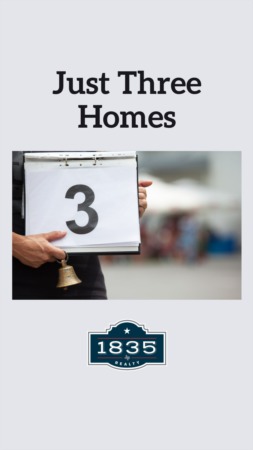