In this video, I discuss buying foreclosure homes, whether they are worth it, and if they can even be found in 2022.  If you'd prefer to read my opinions, the transcript can be found below the video.

Greetings.  Buyers often tell me they want to buy a foreclosure.  Most people think that means they will get a great deal on a foreclosure home, but I’m here to bust that myth.  I listed and sold foreclosures for HUD during the Great Recession during which time I often said “Not all foreclosures are good deals and not all good deals are foreclosures.”  That saying is still true today.  While foreclosures often sell under median prices, it’s because many are in sub-par condition for one reason or another.  Taking condition into account, the prices are not what most would consider “a good deal.”  Yes, they cost less, but that’s because they are worth less.  Now, buying on the courthouse steps is different, but few people are able to do that and it’s really a separate topic for a different day.  Good deals exist in circumstances outside of foreclosures, so I recommend keeping your options open – especially in today’s market where they are few and far between.  I’m Craig Smyser with 1835 Realty. 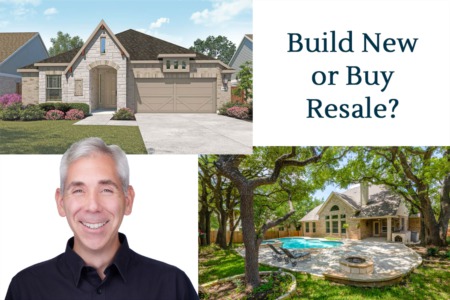 I'm often asked, "Should I Buy A Resale Home Or Build A New Home?"  So, let's go over the pros and cons about building a house vs buying resale....Read More 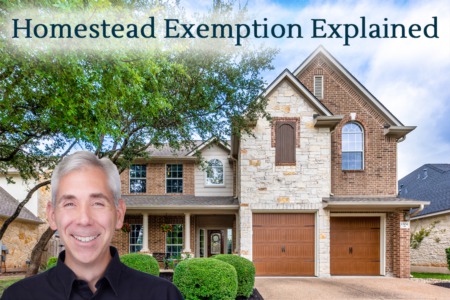 What is the Homestead Exemption in Texas & what are the benefits? The homestead exemption is something every Texas homeowner should have on their ...Read More 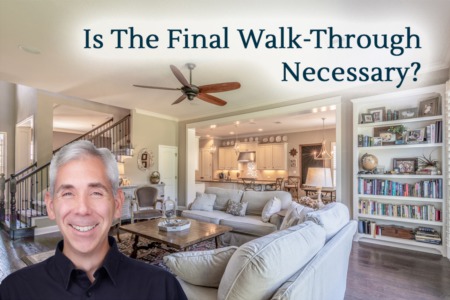 Is A Final Walk-Through Necessary?

What is the Final Walk Through Before Closing on a home?  For starters, it can (and has) saved my clients from surprises after closing. Watch ...Read More