It's time for the very first Discover Austin Eats episode!  I teamed up with local food blogger, Michael Zook, to enjoy and discuss a Texas favorite, breakfast tacos.  If you'd prefer to read about delicious breakfast tacos, the video transcript can be found below the video. If you'd like to watch more Discover Austin episodes, head to YouTube and click that subscribe button.

Breakfast tacos are a staple of diets in Central Texas and when I decided to do a Discover Austin episode on it, I had to certainly call Michael Zook of the ZookEatsAustin food blog.  My first question is, which restaurant should we go to?

Craig, "So the first thing, what is a breakfast taco?"

Michael, "That's a hot topic, really its what's the difference between a taco and a burrito. The burrito is if you tuck in the sides and roll and taco, I think is anything wrapped in a tortilla in the morning.  Throw some salsa on it, you have a breakfast taco."

Craig, "There's some heated discussion about which city in Texas has originated the breakfast taco. What's your take on that?"

Michael, "I think a lot of people are very passionate about tacos in general.  I'm from Houston, so I have a very strong opinion about Houston tacos versus Austin tacos, and I've spent a lot of time in San Antonio which is arguably the best tacos in the state.  Austin has this feeling they've created, specifically, the breakfast taco."

Craig, "The breakfast taco has been popularized more across the country as a result of Austin. It was South by Southwest with all the national figures coming in for it, stopping in to places like Maria's, enjoying the tacos, and going back and reporting about them. So Austin, although they may not be the source of it, they are what popularized it outside the state of Texas."

Craig, "Our food is here, Michael, what did you get?"

Michael, "The el pastor, which has a little bit of heat to it and the Migas, which is classic Texas but I like to add bacon."

Craig, "I also got the Migas with the bacon, but just went basic with a ham, cheese, and egg breakfast taco.  We've been to the salsa bar, so we're gonna get these ready to go."

Michael, "The salsa bar is key in any taco place, Maria's has a great salsa bar.  Looks like eight different salsas."

Craig, "Adding the bacon, is a huge step on the Migas."

Michael, "I love the way they do this, they take that egg and they actually press everything down into the flattop, and then they flip it over into the tortilla so you can see the layer of egg.  IT almost looks like a tortilla, then an egg tortilla."

Craig, "It fills the whole thing instead of collecting in the bottom."

Craig, "Breakfast tacos all across the great state of Texas so go out and find your favorite.  I'm Craig Smyser."

Craig, "Thanks for joining us for this episode of Discover Austin Eats." 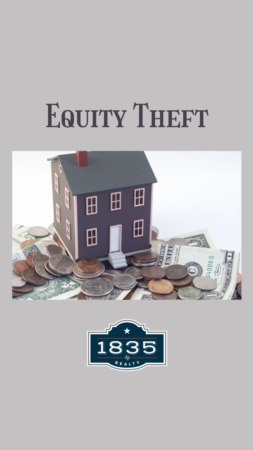 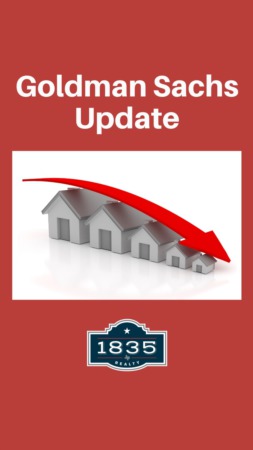