The number of new listings that were added to the MLS on Monday, March 30 was 124. That number is higher than last Monday and higher than the average Monday over the past four weeks. But, as I mentioned in yesterday's update, it is time to start comparing to year-ago periods. Because the day of the week has a big impact on the numbers, I am not comparing March 30, 2020 to March 30, 2019. Instead, I'm comparing March 30, 2020 to April 1, 2019 as it is the closest Monday. When comparing in this way, the number of new listings yesterday was a drop of 18% compared to last year. When comparing the week ending yesterday to the same period in 2019, the drop of new listings is 17%. I must say that I am surprised the drop is so little. It is clear that many sellers are not too concerned about listing their homes with the stay-at-home orders in place around the area. As a reminder, Austin and Travis County are very clear that showings are a violation of the order. Williamson County's order is written a little murkier, but when I talked to someone at their covid-19 hotline, I was told that in-person showings are not permitted. Yes, there are ways we can still legally put a home under contact, but I am surprised at the number of sellers who think a large number of buyers will do that.

Turning to the number of contracts, the drop is more pronounced which indicates buyers are heeding the stay-at-home orders more than sellers expect (yes, you can buy a home sight-unseen, but I don't believe this is a good idea unless really required). Comparing Sunday, March 29, 2020 to Sunday, March 31, 2019, the drop in new contracts was 54%. For the seven-day period ending March 29, the drop was 43% compared to last year. Again, I don't compare contracts from yesterday because of the lag time for agents to change the status in the MLS.

As for withdrawn and temporarily off market, those numbers were 4 and zero respectively.

We are starting to see the lending requirements tighten up. First of all, for all practical purposes, FHA loans are now requiring minimum credit scores around 680 (it was 620). Also, jumbo loans are getting harder to place as many of the buyers of those loans are cutting back on the loans they are purchasing. Personally, I have been in contact with the lenders for the transactions I have in progress making sure loans are still on track so we know early if there are any issues. While these lending changes aren't impacting a lot of buyers yet, further changes could impact larger groups of buyers.

As I mentioned in a previous update, buyers know what is happening before sellers. And the fact that new listings are down 17% while contracts are down 43% reiterates that. I expect this week we will see the numbers drop further. 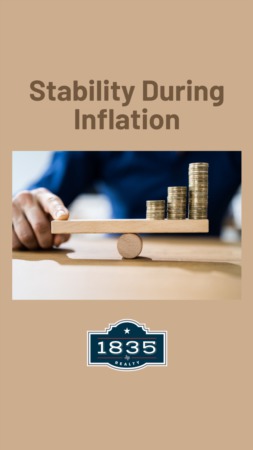 While 40-year high inflation is creating a mess in many areas of the economy, one thing that is a safe-harbor is homeownership. What I’m ...Read More 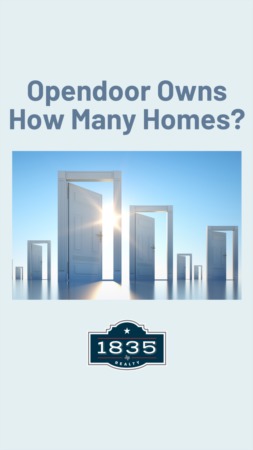 Opendoor is losing a lot of value! Opendoor is a company that buys homes and turns right around to sell them at a profit. It’s currently ...Read More 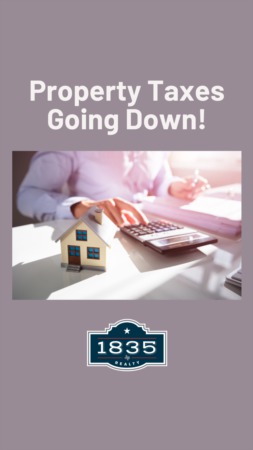 It rarely happens, but property taxes are actually going down! But not for everyone. If you’ve owned your primary residence since 2020 or ...Read More