Withdrawn and 'temporarily off market' were 9 and 34 respectively.

No commentary today as the reasons are the same as they have been in the past so if you missed that, just read any posting from the last few days. 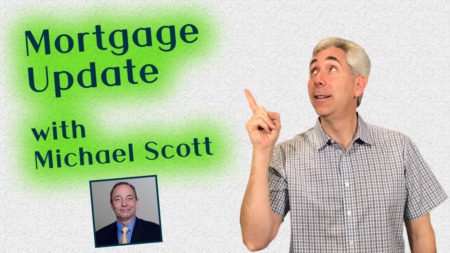 The guidelines for lending are changing rapidly. I asked Michael Scott from Capstar Lending to share with us what changes are occurring and how they ...Read More

It seems the numbers are starting to be fairly consistent from day to day so this will be the last daily update. I will, of course, chime in every ...Read More 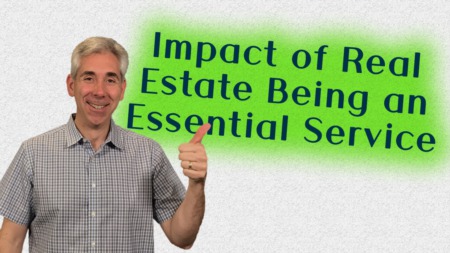 Real Estate is an Essential Business

Governor Abbott declared real estate an essential service yesterday. Here are my thoughts on the matter.  The video transcript can be found ...Read More

Consider This When Buying A Home